A brief history of electricity 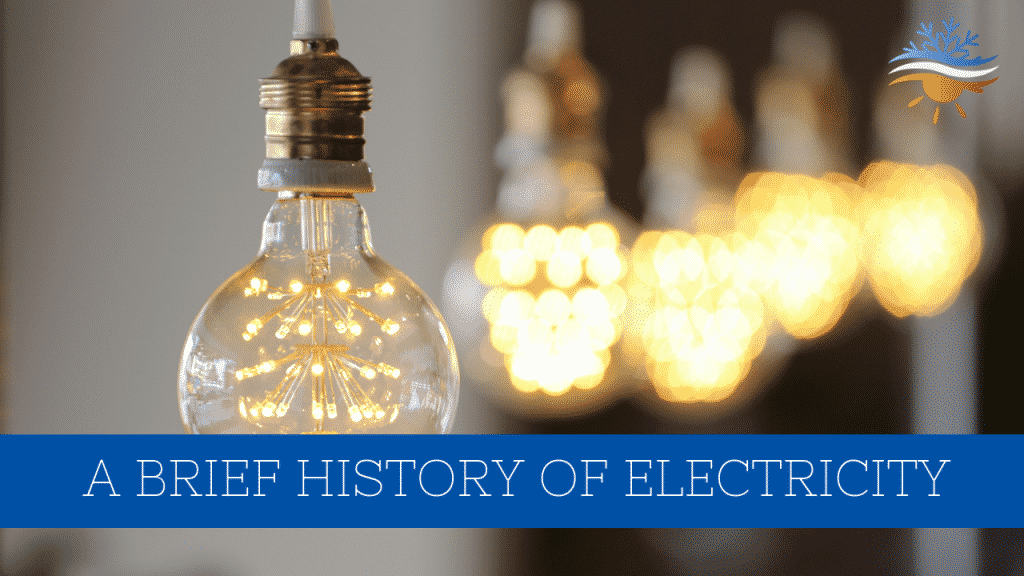 Electricity, a physical phenomenon that powers modern-day human existence. If you used a blender this morning, flicked on the TV, turned on the air conditioning or blew your hair dry with a hair dryer, you used electricity. Everywhere you turn, all our contemporary conveniences rely on it.

It’s an easy thing to take for granted, until the power goes out on your street and you’re left to cook dinner on a gas stove top that you had to light with matches, or you’re bathing small children by candlelight. Because it’s something we don’t think much about (until the power bill arrives), we’d like to take you through a brief history of electricity, and how it became something we truly struggle to live without. 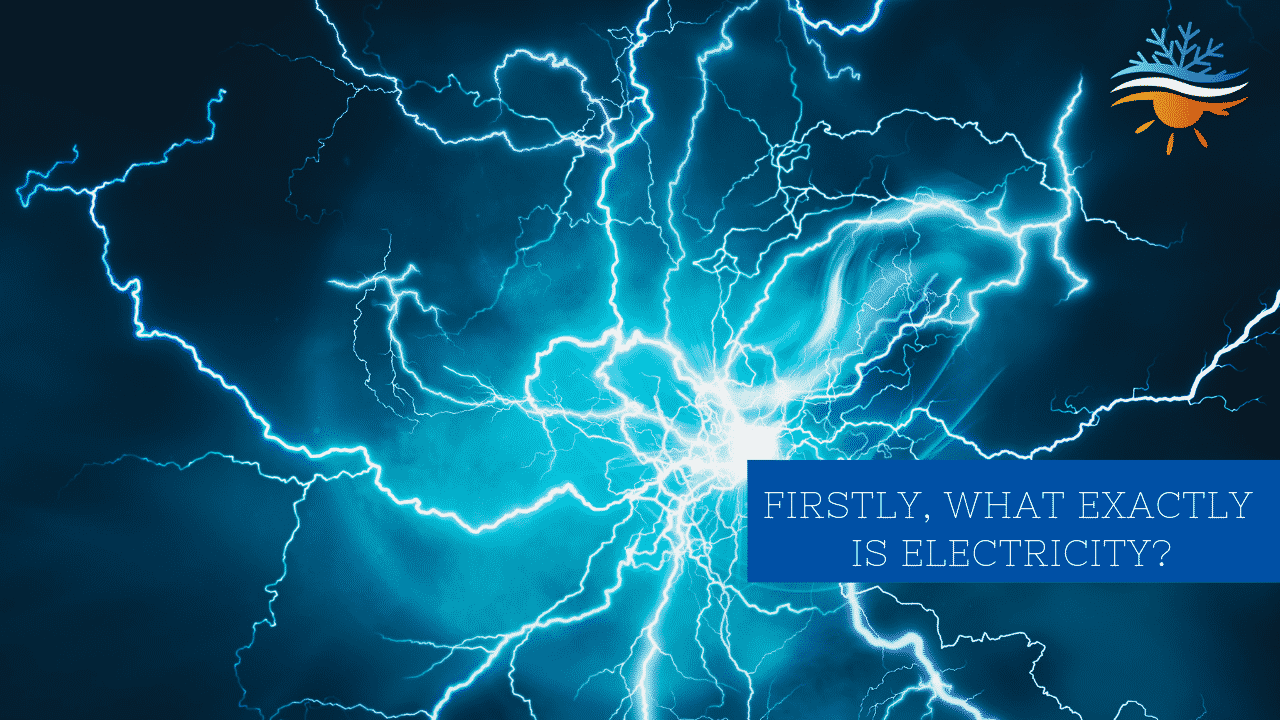 Firstly, what exactly is electricity?

Electricity is an energy form arising from the presence of charged particles like protons and electrons. This can be from a static accumulation of charge, or a dynamic current. Lightning is a naturally occurring electric effect.

Whilst electrical phenomena have been the subject of much study since days long past, theoretical understanding remained limited until sometime between the seventeenth and eighteenth centuries. It would yet be many years more before practical applications for electricity were in place. As you can see, it was a long process, but the results are amazing. We live in a world with remarkable conveniences that previous generations didn’t have access to, from lightbulbs to coffee machines, and from clothes washers and dryers to home sound systems. All run by electricity.

At Clements, all our specialist services exist thanks to the discoveries made over the history of electricity. Our sister company, Sun2u specialise in solar power and electrical. They have decades of experience in the industry, and for all your commercial electrical needs, you can contact their friendly team on (02) 4001 0505, or see the electrical services page for more details.